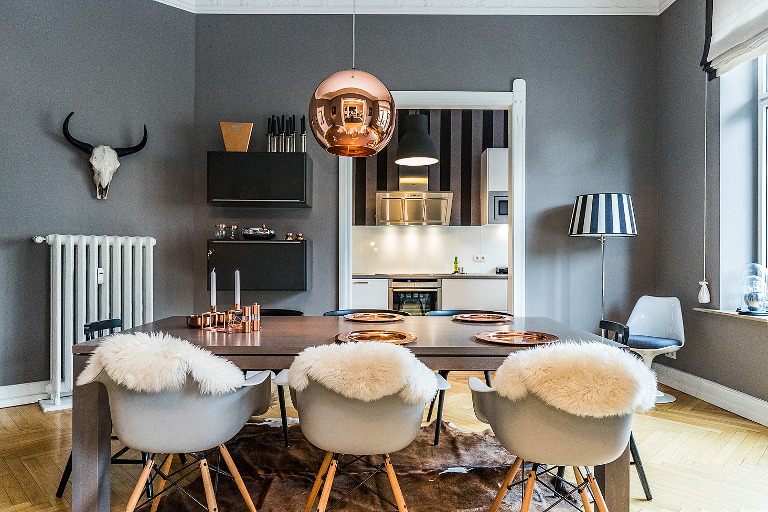 One of the most popular districts in Hamburg is without doubt Hamburg Ottensen, a colorful, lively and creative district with many shops, restaurants, bars, and culture. The proximity to the Elbe, the Elbe beach, the old captains’ houses and the museum harbor in Övelgönne is another absolute plus point for living here.

Strictly speaking, Ottensen is a part of Hamburg-Altona rather than an independent district. Relatively small Ottensen has made a big name for itself far beyond Germany’s borders, though. The district is in great demand even among people coming from abroad who intend to live in Hamburg for a while.

What many people do not know is that Ottensen once belonged to Denmark. Initially influenced by the fishing industry on the Elbe, Ottensen’s current character goes back to the industrial age when factories and industrial yards dominated the area. The districts creative charm today is thanks to this “industrial flair.” Factories and industrial buildings were converted into apartments, cultural centers, and shops. A good example is the Zeisehallen, a former ship propeller factory. Today visitors can follow the historical cobblestones and trolley tracks as they make their way through the building to visit an arthouse cinema, small independent jewelers, galleries, and restaurants.

The highly sought-after apartments in turn-of-the-century buildings are also characteristic of the Ottensen streetscape. In the last twenty years, residents have extensively renovated apartments and the formerly desolate industrial courtyards. These are now quiet, green oases in the city.

The charm of Ottensen is not just structural. The people here also make the district special. Ottensen residents are committed to environmental issues, and to society. Here, people talk and discuss issues. Ottensen celebrates and appreciates its colorful mixture of many cultures, religions and nationalities. 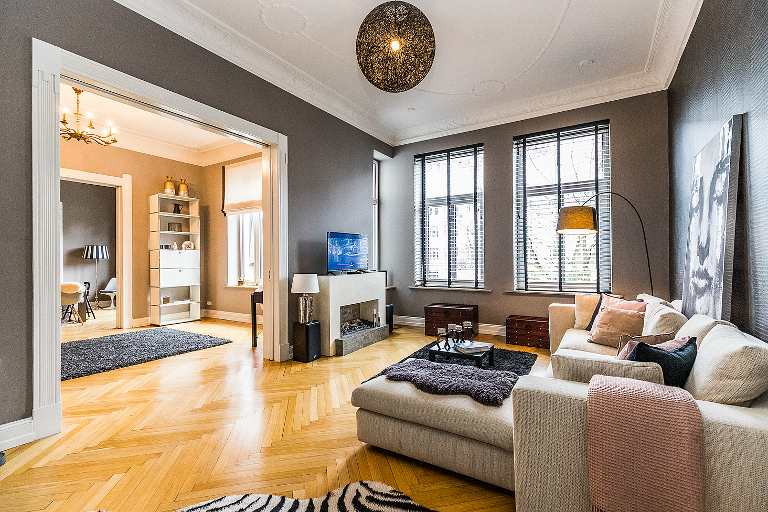 The many weekly markets on Spritzenplatz offer regional products from right outside the city. Fruit comes from the Altes Land, the largest fruit growing area in Germany. Vegetables come from the Vierlanden, the vegetable farming area in south Hamburg.

If you like this mixture of modern industrial and shabby chic, if you like to be right in the middle of the action but also to stroll along the Elbe, you will feel right at home in Hamburg- Ottensen. You will feel especially at home in one of the furnished apartments we offer in the Hamburg Ottensen district.

Living in Hamburg Ottensen is popular with young professionals, expats, entrepreneurs and families. If you want to rent a furnished apartment in Hamburg, you can register free of charge at the agency for temporary furnished housing in Hamburg.

Register here! Forgot Password? Back to Login Return to Login